Back to Blog Posts
Prev Next

Don’t be deceived. There is one bad part about living in Santa Barbara this time of year: June gloom. But once the mist burns off by midday, it’s pretty much back to paradise. How trivial is that?

This isn’t the case elsewhere. In other more sardine-canned cities like Los Angeles and San Francisco, people are becoming increasingly unsettled.

Consider this: in LA there are 8,564 people per square mile as compared to 4,684 in Santa Barbara, according to the World Population Review.

This means wherever you venture here, it will be half as congested and twice as free-flowing. During a time in which going maskless can prompt death stares, this statistic is critical.

Now, if you’ve discovered smaller coastal gems like Santa Barbara prior to a global pandemic, then you already know the type of deliciously simple, mind-freeing lifestyle that comes with it.

But if it took a highly infectious global virus to rattle you awake, then you are most likely chomping at the bit for a lifestyle change.

If you lived in Santa Barbara prior to when we all fearfully shuttered ourselves away inside, then you already enjoyed 41% cheaper transportation costs than LA and a nearly 12 minutes faster commuting time.

But as commuters are slashed from middle and higher income earning demographics, transportation means less and immediate surroundings mean more.

Those working from home seeking a gingerly midday stroll are thriving in cities like Santa Barbara. Try taking a midday stroll in Hollywood or Manhattan without bumping into a dozen people.

Knowing all of this, it’s not surprising to think people in show-box sized apartments in highly congested areas are asking themselves, “if I can work from anywhere, why not live in a city that’s half as crowded with ocean access all the damn time?!” At least, that’s what we would be asking ourselves but we live here so we don’t have to.

If you’d like to live here too, we would be honored to get you acquainted with our beloved coastal gem. Send us an email and let’s get to know each other. 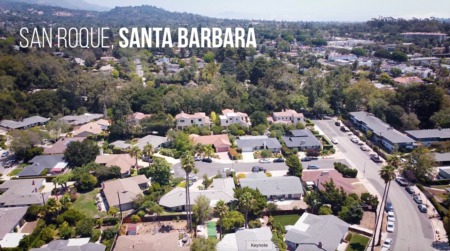 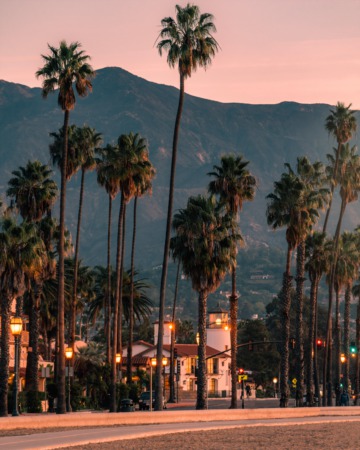 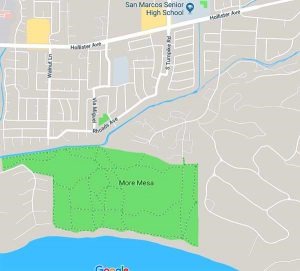 More Mesa Information: Overview If you just say “More Mesa,” most people will think you are talking about the beautiful stretch of beach ...Read More

Have a Question or Want a Free Market Report?

Contact Us
Questions? We're Here to Help
Recently From Our Blog 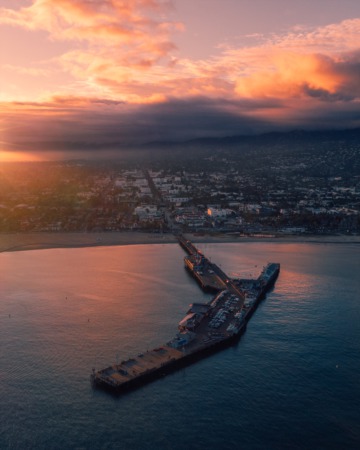 The Best Neighborhoods in SB Part 1 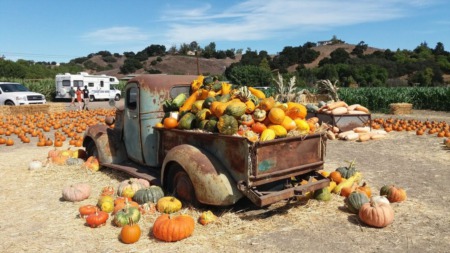 Your guide to fall in Santa Barbara ??

Have a Question or Want a Free Market Report?